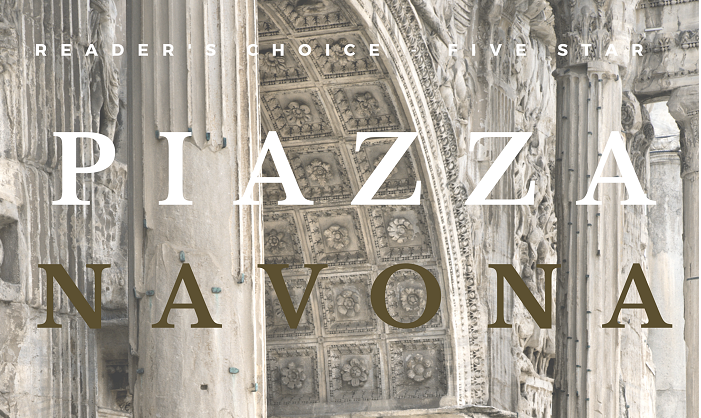 Each night for the past month or so I’ve watched at least 2 holiday films on Hallmark and other channels. I figured I wanted to see how the film industry sees the holidays or wants to relay them so. Some of the movies are based on novels, while others are made for television films. 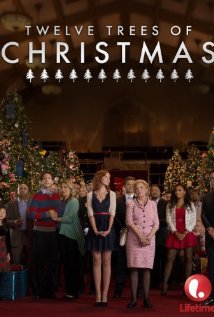 Last night in particular I watched Twelve Trees of Christmas, a 2013 film about a librarian determined to stop investors from demolishing the iconic library she works for. Hoping that if she were to have a tree decorating contest in the library, she would win the hearts of the family members who own the building, and were willing to sell it for a high-rise condo buildout.

There were too many lines to list here from the film, which got me thinking about the importance of libraries and bookstores. And yes I do understand evolution and e-this and e-that. But some things I wish we can keep traditional. I mean after all, what more do we have except family, beliefs and a good old-fashioned bound book to read tucked under a blanket in front of a fire. 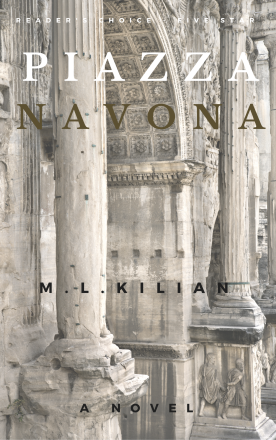 Inspired by the story, also being overly sentimental these holiday times, I want to do my part in spreading the joy of paperback novels. Until December 31st, you have the chance to win a copy – one of five –  of Piazza Navona – part one of a two-part novel.  All you have to do is follow me here or twitter and complete the below entry form. Winners will be selected at random on January 1, 2016 and announced right here. Copies of the novel will be shipped out January 6th.

One thought on “A Holiday Film and a Paperback Giveaway”